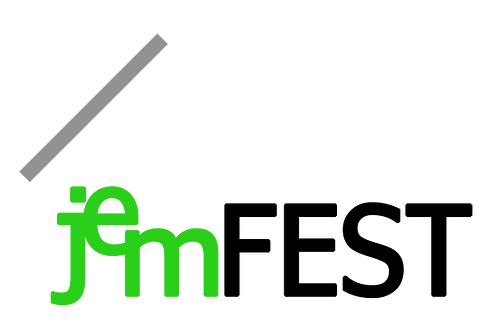 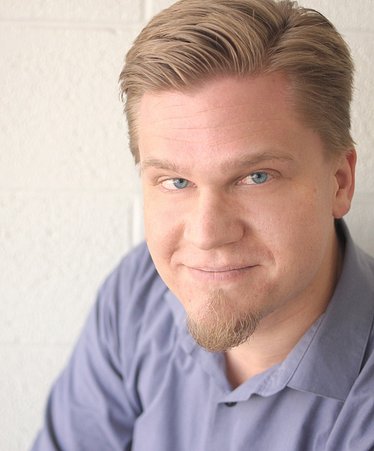 We are excited to welcome Dr. Travis Garrison as our guest artist for jemFEST 2022! This year is a deep dive into audio engineering skills and creative opportunities in music technology with lectures and an evening concert featuring Dr. Garrison's work.

Dr. Travis Garrison is a composer, audio engineer, and performer of electroacoustic music, and serves as Assistant Professor of Music Theory and Music Technology at The University of Central Missouri. A common thread throughout his work as a composer and performer is a blurring of the boundaries between things organic and things electronic, between the actual and the imagined, and between the real and the hyperreal. His work as a recording/editing/mixing/mastering engineer and producer is represented on a number of commercially available recordings in the areas of classical and experimental music, and he has worked in live sound reinforcement in venues across the country. Current research interests include computer-based improvisational systems and the aesthetics, history, and theory of electroacoustic music.

and open to the public thanks to the generous support of this community!

designate your gift to the School of Music Recording Studio Fund.